Millet and sorghum and other superfood cereals and pseudocereals 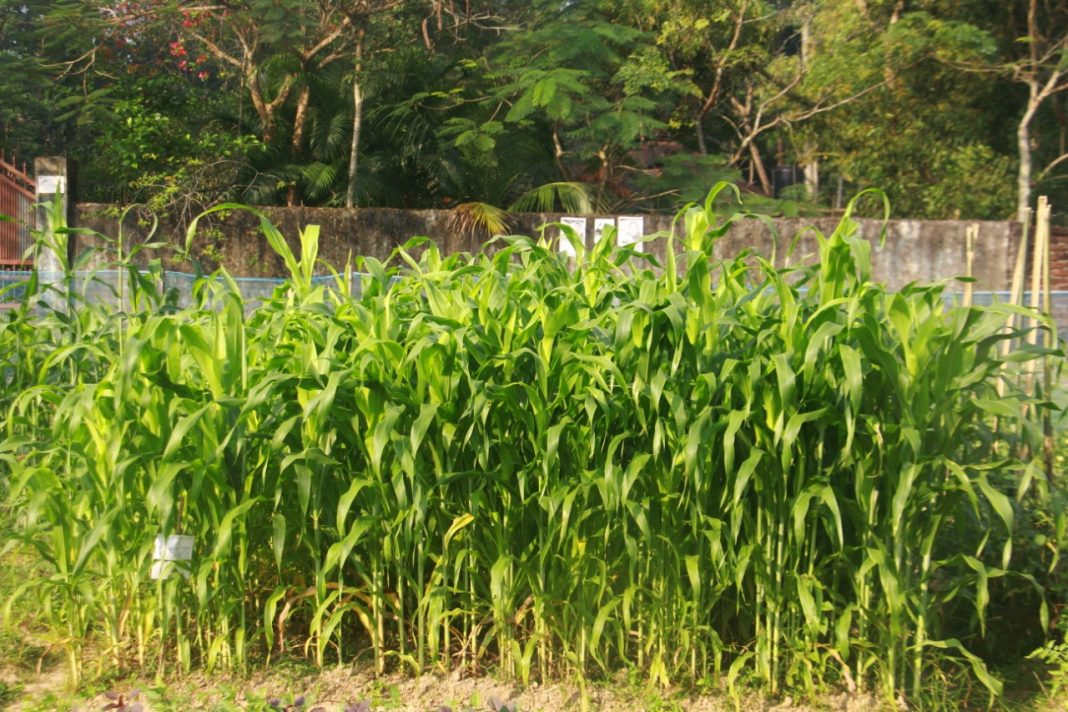 Millet is a cereal grain for human and animal consumption. it is grown with highly variable small-seeded grasses belong to the Poaceae family. Millet is a grain from the panicum miliaceum plant. They are produced all over the world especially in warm regions where the soil is not very much fertile. They are major crops in the semiarid tropics of Africa and Asia. This crop can be grown in that area because they can survive in that harsh environment.

Millet is tiny in size and round in shape. they can be found in various colors like white, green, yellow, or red. They are different types of millets that are found across the world.

14 different types of millets are given below-

Finger millet: Finger Millet is also known as Ragi. It is a gluten-free grain. So, it is commonly consumed by fitness enthusiasts as a healthier alternative to plain rice or wheat. It is also beneficial to brain growth of children. It is high in calcium, iron and other minerals as well.  It also has essential amino-acid, antioxidant.

Sorghum millet: this millet is another popular millet that is used to make rotis and different types of bread. Sorghum millet is also popular as a gluten-free grain. It is rich in iron, protein and fibre. it has policosanols in it which helps to lower the cholesterol levels. it has more antioxidants than blueberries and pomegranates and is rich in calories and macronutrients. Sorghum flour can also be used as alternate for wheat flour.

Pearl millet: it hasimmense health benefits. Pearl millet includes iron, fibre, protein, and minerals such as magnesium and calcium. It is very beneficial for those who has diabetes. It can be used to make in many ways, including roti and khichdi.

Buckwheat millet: Buckwheat is one of the most common types of Millet. It is diabetic-friendly millet and helps to reduce blood pressure. It is also helpful for good cardiovascular health. It helps to lose weight. Buckwheat also protects against cancer of the breast, asthma in children, and gallstones. In one word, this millet is very beneficial for health.

Amaranth millet: This Millet also helps in fighting greying and hair loss. Amaranth also lowers cholesterol levels and cardiovascular disease risk. Calcium, vitamins, and other minerals are high in it. It is rich in protein and dietary fibre.

Little millet: this millet is very small grain. But It is loaded with vitamin B and essential minerals such as Calcium, Iron, Zinc, and Potassium.

Barnyard millet: It contains high amounts of dietary fibres that help improve bowel movement and beneficial for weight loss. It is rich in calcium and phosphorus, which can improve bone density.

Broomcorn millet: Broomcorn helps to balance blood sugar levels as it has a low glycemic index.

Kodo millet: It is a grain with higher amounts of lecithin amino acid. Kodo millet is a rich source of B vitamins, especially niacin, B6, and folic acid, among other vitamins and minerals. It contains calcium, iron, potassium, magnesium, and zinc minerals. It has a significant effect on strengthening the nervous system. It also helps to control high blood pressure and cholesterol.

There are many types of millets are frown around the world. we can divide them into two groups such as major and minor millets. Major millets are the most commonly cultivated which include pearl millet, foxtail millet, proso millet, and finger millet. Among these, pearl millet is the most popular and intended mainly for human consumption. Kodo millet, barnyard millet, little millet, Guinea millet, browntop millet, fonio millet, and adlay millet are the minor millets.

Sorghum is also a cereal grain from the sorghum bicolor. Millet and sorghum have same kind of nutrient profiles. But It is slightly lower in calories than millet.

Sorghum also has different forms of grain like waxy Burgundy sorghum, white sorghum, black sorghum, and Sumac sorghum. Sorghum was originally domesticated in Africa and has since spread throughout the globe. Seventeen of the 25 species are native to Australia. It is also drought resistant. It can be grown in less fertile soil and warm environment. important fpood crops in
Africa, central America and south Asia. It is the 5th most important cereal crop grown in the world.

Bangladesh is looking forward to renewable energies to contribute to reducing...
Creative Writing

Krishan Foundation started its journey in 2003 by initiating farmer-centered experiments...

In March 1797 at Ninety Mile Beach in the state of Victoria five British and 12 “Bengali”” seamen swam ashore after their longboat, Sydney Cove was destroyed in a storm. Earlier this ship, named Begum Shaw was obtained from Calcutta. As was the system then, most of the...

Agro-Voltaics or Solar photovoltaics (PV) is being used more and more globally  and is likely to play an important role combing energy and agriculture.  In summary this is a method of dual usage of land whereby the same land can be used for energy generation using solar...
Copyright © 2022 Krishan Foundation.