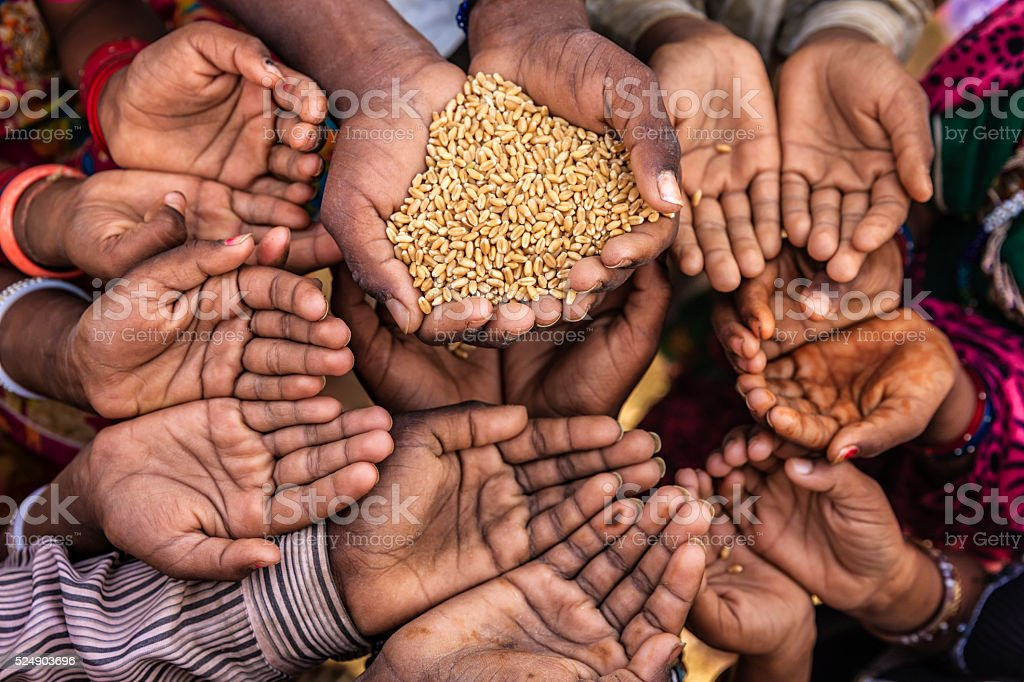 Regarding the Food Security issue, how Bangladesh’s government can contribute? 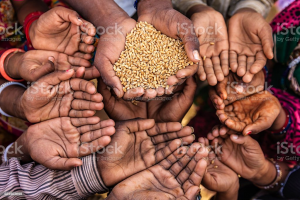 Food is the first and foremost human basic need and access to food is a human right. The recent food emergency has turned into a worldwide crisis which created anxiety among governments, politicians, policymakers, and mass people. Food security is a comprehensive concept that includes food access, food availability, and food utilization concerning environmental and social contexts. The 1974 World Food Conference defined the term “food security” with a focus on supply. The final commentary of the 1996 World Food Summit remarks that food security “exists” when people have physical and economic credentials to sufficient, secure, and healthy food to satisfy their dietary requirements and food preferences for an active and fit life at all times. 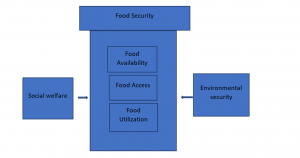 This statement delivers the principal determinations of the 2nd round of the IPC (Integrated Food Security Phase Classification) Chronic Food Insecurity analysis, surrounding 10 districts. The 1st round of IPC Chronic Food Insecurity analysis was accomplished in November 2014 and covered 18 districts; located in the Northern and Southern parts of Bangladesh. The consequences of both rounds of IPC Chronic Food Insecurity investigation covering a total of 28 districts will remain reasonable for the next 3 to 5 years, in the absence of any structural changes. Out of the 10 districts examined, Sunamgonj and Bandarban have been classified in Level 4 or Severe Chronic Food Insecurity (CFI). The other 8 districts are in moderate CFI (Level 3). Of the total population in the 10 districts surveyed, 12 percent is in Level 4 and 18 percent in Level 3. The proportion of the population in Level 3 is higher in Southeastern Chittagong Hill Tracts (CHT) districts than in the Northeastern Haor districts. Food access, utilization, sanitation, caring practices, and more especially poverty are the crucial drivers of chronic food insecurity in the most affected districts. In Level 4 districts, Sunamganj and Bandarban, the severe chronic food insecurity is the result of poor food consumption quantity, grade, and high levels of chronic under nutrition. In Level 3 districts, the quality of food consumption is worse than quantity, and chronic undernutrition is a vital reference. More than 70 percent of children and over 60 percent of women do not ingest minimum diversified diets. Strict stunting rates vary between 11-20 percent with exception of Rangamati.

Food security is not synonymous with food self-sufficiency. Many developed countries such as England and Japan are not self-sufficient in food but are food safe, as they can import their requirements of food. Some countries are food secure even without having any food e.g., Singapore. Food security is the capacity to obtain the required quantum of food, by producing the requirements or accessing them through imports, rather than the ability to produce all the food needed for consumption. Furthermore, there may be food insecurity with food self-sufficiency. The food balance sheets demonstrate that many countries have a positive balance, but a substantial proportion of their populations have inadequate access to food. The availability of adequate food stocks does not necessarily ensure food security at country or household levels. This is owing to the majority of people in the countries or households being unable to access adequate food. This is the lead and germane topic in food security in a rice-producing country like Bangladesh.

FAO and WPF warn that acute food insecurity is likely to degenerate in 20 countries or a condition called hunger hotspots during the perspective period from February to May 2022. Ethiopia, Nigeria, South Sudan, and Yemen stay at the highest vigilant level. These countries all had identified or projected to encounter hunger and death (Catastrophe, IPC-Phase 5), which requires the most acute awareness.

The United Nations’ WPF warned about an imminent food crisis in Ukraine in conflict areas, while troubles in production and exports could conduct to food insecurity globally. Russia’s aggression of Ukraine compels global food hunger. Since 2011, Global food prices have been at their highest point. With 855 million people are already suffering from food insecurity. Countries across the Middle East, South Asia, and North America that suffer from food insecurity; depend on Russia’s and Ukraine’s bountiful supplies of Wheat, Corn, and Vegetable oil. Bangladesh is laboriously reliant on wheat from Ukrainian imports. In 2020, Bangladesh imported $ 703.7M wheat from Russia and Ukraine. According to WPF, in Bangladesh, 29 million get insufficient food, and over 30 percent of children under 5 are chronically malnourished.

To meet the shortage, the government announced a food policy in the light of production of food grains, its availability, supply, and distribution management with the following objectives:

*To attain self-sufficiency in food by ensuring its production based on its demand;

*To take appropriate steps for proper supply and distribution of food to be available out of domestic production and to be procured through other sources;

*To encourage the farmers to produce more food by procuring food grains at higher prices from them;

*To ensure the necessary supply of food grains, the different productive programs for the low-income group and distribute in the society;

*To take necessary measures for possible prize stabilization keeping conformity with the cost of production to match the same with the purchasing power of the people;

* To take necessary steps for proper preservation of food grains to be procured both from local and international markets;

*To take necessary initiatives for storing adequate food grains as a measure of security to control the price of the commodities to meet the emergencies;

*To consolidate the management of food and thus to gradually reduce subsidy.

With the implementation of the supra policies and objectives, Bangladesh is expected to become food secured country in the global market.